Leonhard is presenting a new analysis model for analysing sound. The new model is patent pending and is called Auditory Perceptual Pulse Analysis (APPA) because the model is based on mathematical and physical phenomena that correspond very much to how the human ear perceive sound. The phenomena are among other things a result of the behaviour of transient response of a system. The response reacts in practise as a pulse and in the model the pulse is analysed in auditory frequency channels. The outputs of the channels are oscillating pulses. The time period of the oscillations is very important for the sound picture. It would be very tempting to make a Fourier analysis but damped oscillations are broad spectred with more than one frequency. 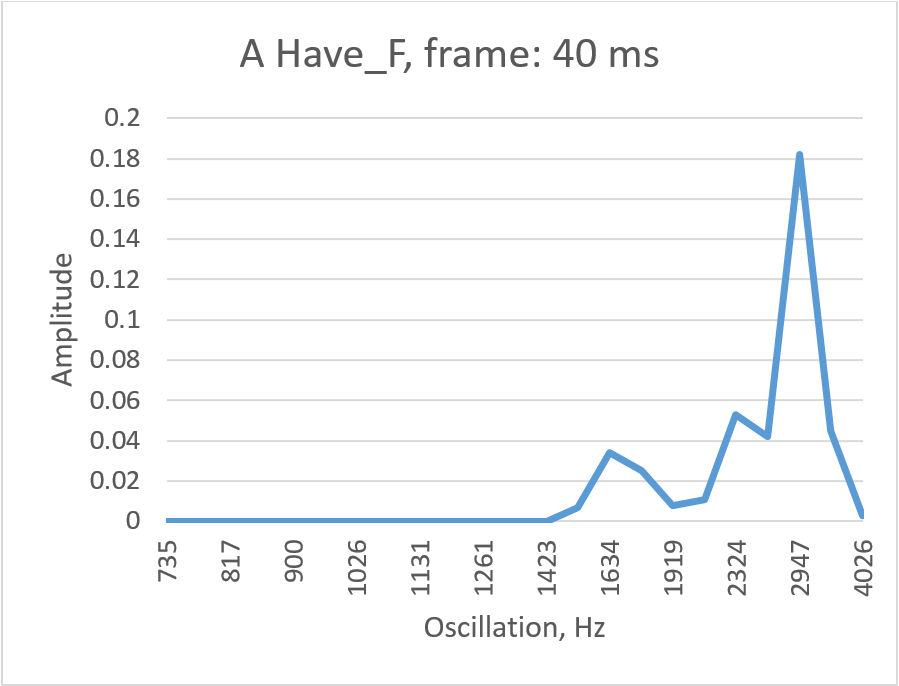 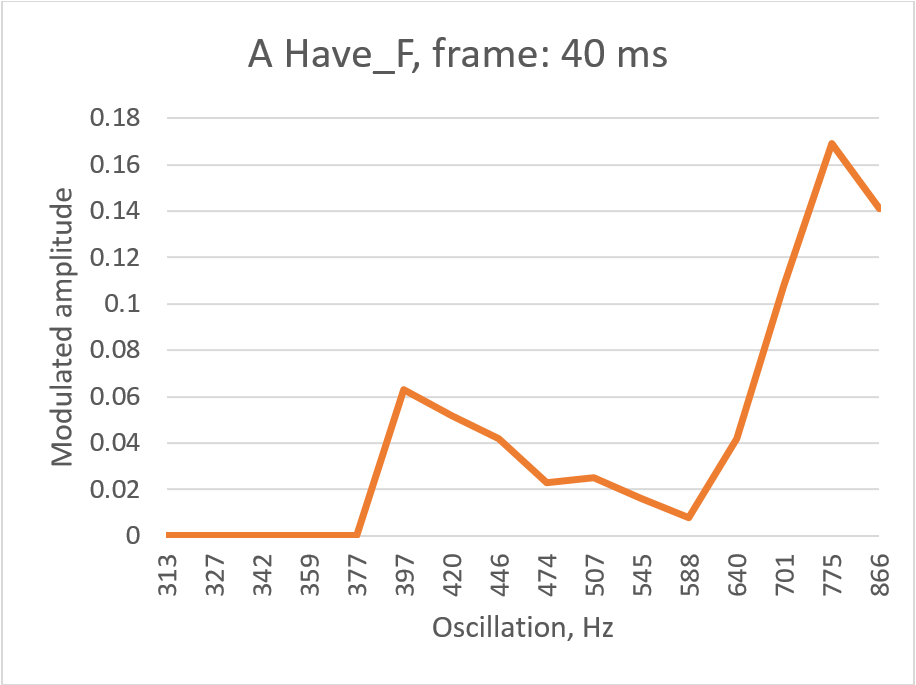 For more detailed information about APPA contact Frank U. Leonhard on: fl@leonhardtechnologies.dk